Jim was born in West Germany in an Army Hospital; his dad was a Cold War Army Veteran. He grew up in Columbus, a small town in south central Montana.

As a little kid he always had a transistor radio with him, intrigued by the “little dude” in his radio who talked to him. He used one of his mom’s wooden spoons as a microphone to practice his radio schtick. Jim played sports in school, football, basketball, baseball, track & field, and was an all-state javelin thrower his senior year. After high school, Jim worked construction with his dad during the day and went to broadcasting school at night. He started his radio career at a Top 40 station in Billings, Montana.

During his radio career he has been nominated for 4 Country Music Association Broadcast Personality Awards for Medium Market and 2 Country Radio Broadcasters nominations. Jim’s been up and down the dial, notably a top country morning show host and #1 country afternoon drive talent in Spokane.

Jim is a proud American having served his country in the United States Naval Reserve for eight-years as a Petty Officer Journalist 2nd Class, assigned to the Naval Broadcast Fleet Support Service Group in Norfolk, VA. Jim owns and runs a successful voice over business, Jim Diamond Productions.

He is married to his best friend the world…the love of his life, Nancy, and they have three grown sons. He is a photography junkie, collects watches, loves working in his yard, spending time with his family and spoiling his grandson, Max.

Jim always got in trouble for talking in school…..who knew he would make a living doing just that! 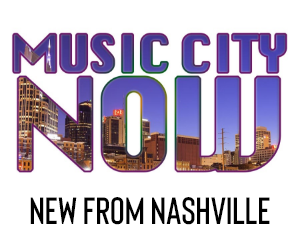